Today was a busy, but very fun day.

Kristy and Heather wanted to go to the Museum of Man and Nature. We haven't been there in over 10 years. 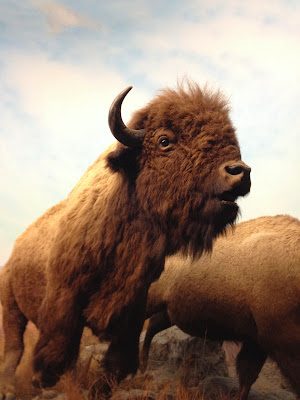 We took many photos.
Don't my girls look happy that I made them pose with the pirate, lol
But they had fun taking silly photos of themselves and sending them to Ashley, their big sister. They also had fun recreating photos I took of them when they were little, lol 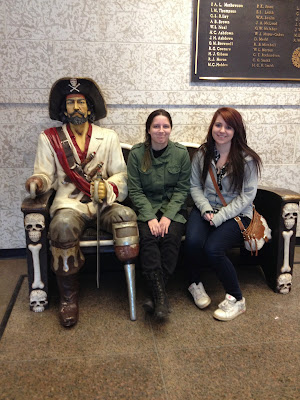 Then we went shopping at Polo Park. Thought of you Leslee, when we were there. 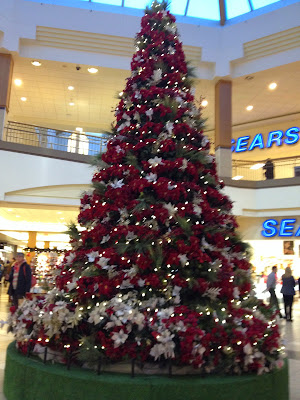 Enjoyed dinner at Red Lobster, before heading to the concert. 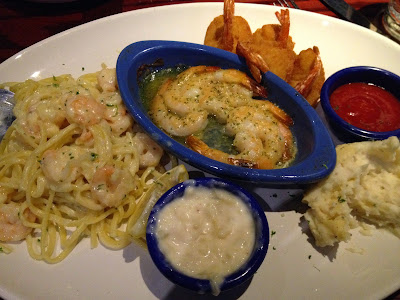 Look at all these crazy kids.


Some of them were there since 8:00am 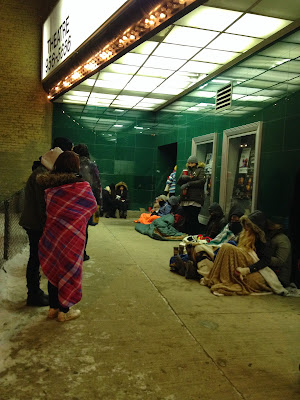 Yes we were amungst them, but we were there only 2 hours before the concert.
It was -24c   I have to say we couldn't feel our toes when the doors opened. So actually we were only out there for one hour. 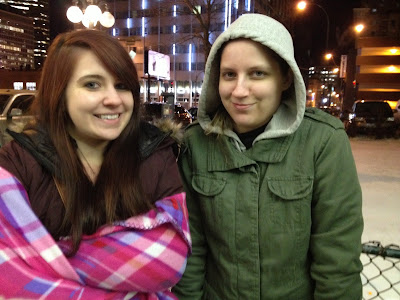 The reason we went so early is because Lights has a meet and greet with the first 50 who purchase her CD.


Surprisingly we made it!!!
Heather is shy and didn't want to meet Lights. I asked Kristy if she wanted me to go with her. She said it didn't matter.
So I left my spot for someone who would appreciate it more than me. 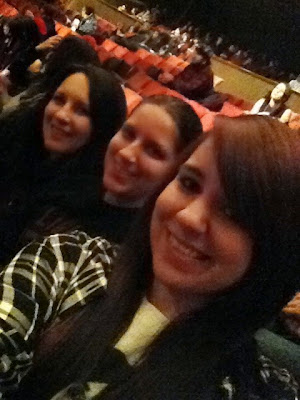 I was so impressed with the opening band, Wildlife, that I bought their CD. Found out they are from Ontario. The lead singer signed my CD.


He also td me one of the band members are from my city. I thought that was pretty cool. 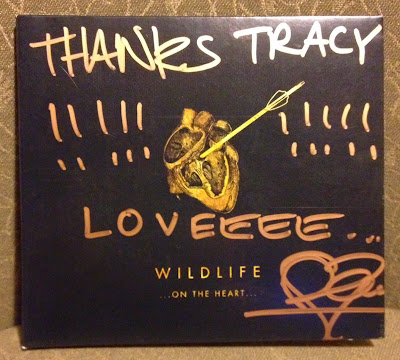 I have to say Lights, was awesome.


She has great vocals.
I have been to concerts where the band doesn't sound as good live as the album, well Lights was just as good if not better. I was a great concert. 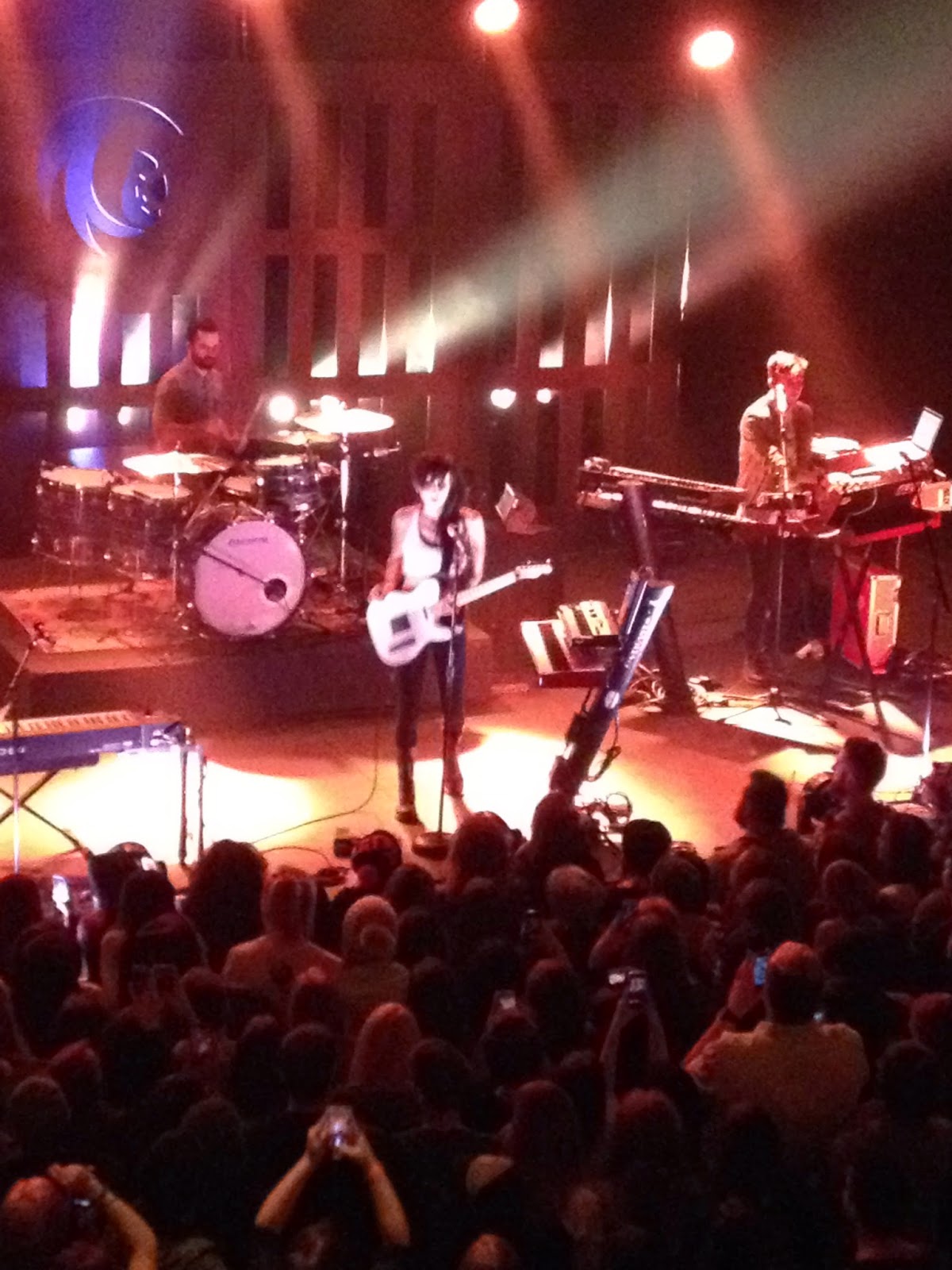 It was a perfect trip.
But I am feeling a bit home sick and looking forward to heading home tomorrow.
Ready for some texting Becky, lol

I hope you all had a creative Thursday.